Fort Boykin on the James

Today Historic Fort Boykin is a public park located in Isle of Wight County, Virginia with access to beautiful beaches along the James River. However, in the 1600s, Jamestown Colonists built the fort to protect themselves against hostile Native Americans and Spanish raids. It was then known as The Castle.

During the Revolutionary War, the fort was refortified, reshaped, and renamed after Major Francis Boykin who served under George Washington. Then, during the War of 1812, the fort was reshaped into a 5 point star (typical for the times) and used as protection against the British.

And finally, during the Civil War, Fort Boykin was used by the Confederates to defend against an attack on the Capital of Richmond. However, the fort was eventually abandoned as it was unable to withstand Union forces.

History buff looking for a more information? Visit Fort Boykin and take a self guided tour of the property, or set up a guided tour through the Isle of Wight County Museum.

Looking for a quiet beach day? Follow the trails to the beautiful small private beaches on the James River. Looking for a spot to take photos? The amazing views make Fort Boykin a popular local spot for engagement photos and proposals.

Take a trip to Historic Fort Boykin and take in the natural beauty and history. Parking is free and the park closes at 7:30 PM March through October, 5 PM November through February, and is closed December and January. 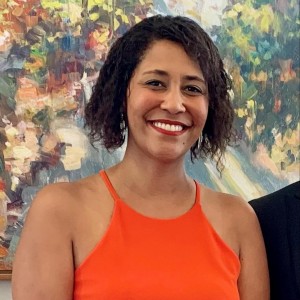 Explore CoVA is a travel and lifestyle blog designed to help you find new and local things to do in the region. Follow our journey as we explore, taste, sip, and play our way through Coastal Virginia.

Stay connected! Connect with us on Facebook, Twitter, and Instagram! You can also sign up for our e-Newsletter and get the latest straight to your inbox. Got a new place for us to explore? Shoot us an email.